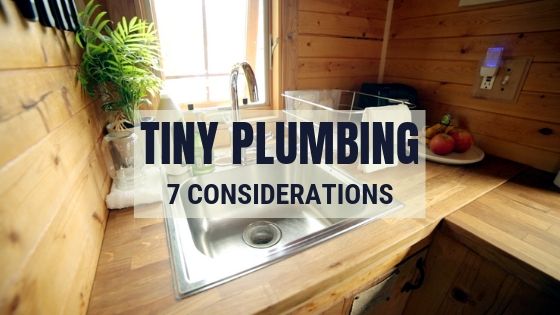 Tiny house plumbing can range from very simple to complicated, here are some facts to help you prepare.

Do you want to know what it’s like to live in a tiny house?

More people are looking to join the tiny house movement by building their own tiny house. The movement began as a way for people to help keep the ecosystem healthy by downsizing their homes to produce less waste and use fewer resources.

But first, a DIYer must overcome the challenges of the build, in what can be a very tricky, tight working space. Fortunately, many steps, like plumbing, are less complicated than you might think.

Here are some facts about tiny home plumbing to help you understand the process. 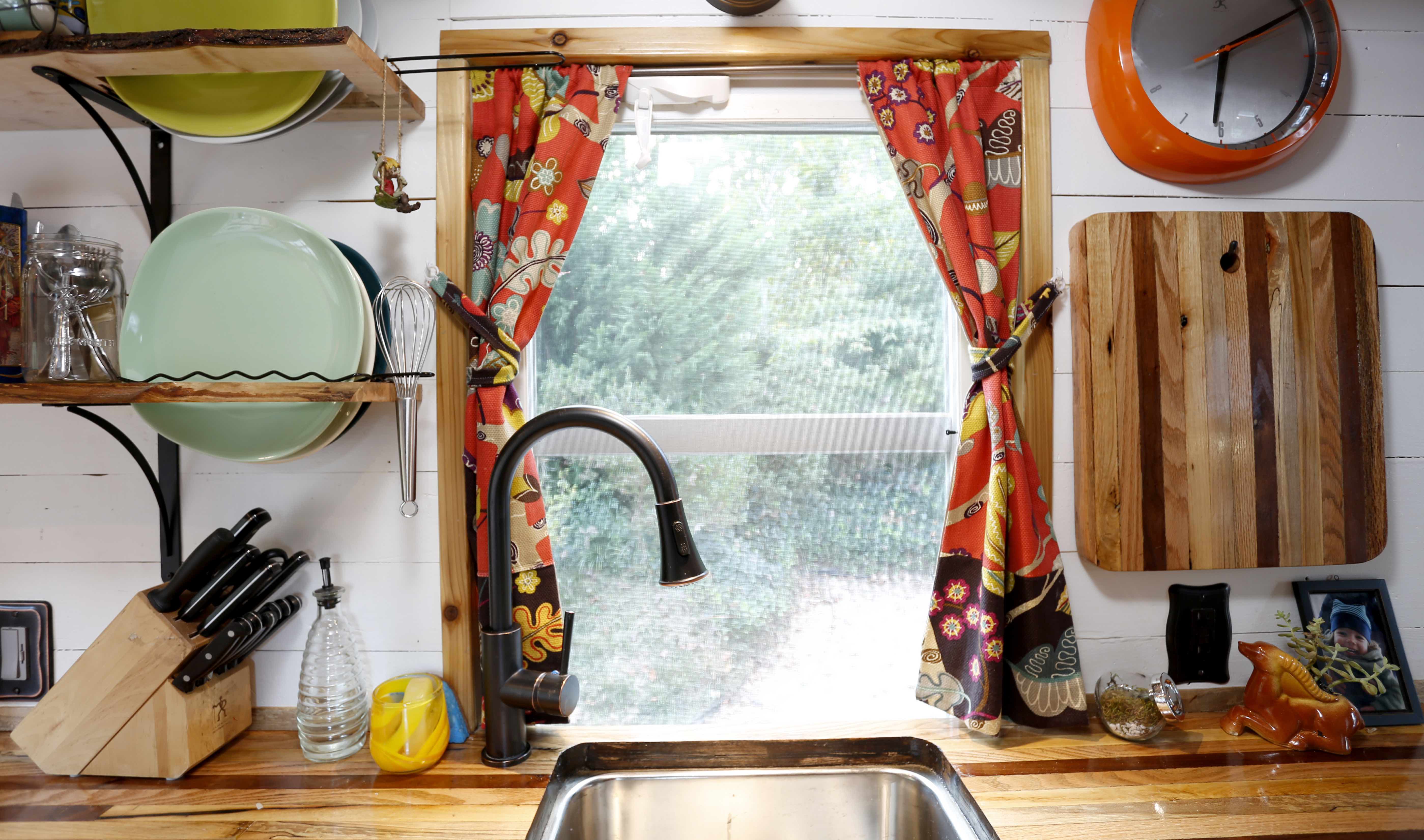 1. Tiny House Plumbing Isn’t as Hard as You Think

A lot of people mistake the plumbing for a tiny house to be delicate work. Often, they associate it with tinier fixtures and parts which sounds tricky. In truth, tiny home plumbing is not much different from regular plumbing. It’s as easy as marking a space on your wall and fitting it there. And of course, there's much less needed! Most tiny houses only have one sink, one shower, and one toilet.

2. The More Off-Grid or Self-Contained the Tiny House, The More Tanks Involved

When it comes to tiny house plumbing, a major concern is the storage of the different kinds of water you’ll have. As a solution, take a cue from the RV industry by using an intricate tank storage method. This method involves three separate tanks to hold your waters.

One tank is the freshwater tank where you store freshwater, as the name suggests. Often the largest tank, it empties itself into the other two tanks for the most part.

The next tank is the greywater tank. This is where water coming from the sink or bathtub goes. It gets its name from the grey color the water gets from the soap and dirt it accumulates.

A problem with wastewater water is tiny homeowners don’t have a lot of places to dump it. This is the case for both greywater and blackwater.

Greywater has more forgiving conditions as they can sometimes get emptied onto the ground, into a French drain system, or via a sewer hookup. Blackwater, on the other hand, needs to get dumped into designated dump stations.

4. There Are Alternative Methods to Dispose of Waste

The tiny house toilet is one of the most customizable fixtures in a tiny house. There are different toilets you can go for if accumulating blackwater is something which you find bothersome, or gross. There are two alternatives for toilets you can use to dispose of your waste. Though if you plan to park for extended periods, in a backyard or community, you could install a regular flush toilet.

The first alternative is, of course, the popular composting toilet. Liquids can be diverted into the greywater tank, while solids are stored for a more extended period. Typically needs to be emptied once per month. Then it can be genuinely composted if you follow strict guidelines. It is a better choice for the environment as the waste it recycles provides substantial nutrients for vegetation. Though be aware, many areas don't officially allow this can of waste management.

The other alternative is the incinerating toilet. These burn up the toilet waste until there’s nothing left but a bit of dust to sweep up. These can use either gas or electricity.

5. Water Heating is the Same as Standard Housing

Like any other home, tiny houses have the same set up for heating their water. There are two popular options, electric or propane/gas heating.

Electric heating is often the choice for grounded tiny houses. Or those in long-term parking situations with access to ample power. While tankless propane water heating is the choice for those who choose to live life off-grid, or on the road. Also, this plumbing set-up is easier to maintain when on the move and is also easier to replace.

The short-term cost for tiny indoor plumbing is cheaper than regular plumbing. Testing and installation are more straightforward because of the more direct access to PVC piping beneath the sink and under the trailer. Unlike regular houses, you don’t need to dig through much to reach your pipe system.

7. Winter Requires the Most Maintenance

Cold weather can bring a lot of problems with a tiny house’s system. A major weak point is any exterior water connections, like a freshwater hose or even a greywater drain. Winterizing to avoid frozen pipes and a frozen hot water heater is a must.

A heated hose can solve the freshwater issue. Also, add heat tape and pipe insulation for any other exposed plumbing connections.

Check out our blog for more guides like this one.