IRC Tiny House Appendix Q to be Accepted in Every CA Jurisdiction , Effective 1/1/2020

The 2018 International Residential Code's Appendix Q is an optional provision for state and local governments. It officially defines a tiny house and creates a construction code specific to the needs of building under 400 square feet. While this addresses foundation-based tiny homes, in some cases it is being used for movable tiny houses (aka THOWs), per local zoning requirements. One example of this: Lake Dallas Tiny Home Village. More on this topic:

"Tiny house Appendix Q does take away the vast majority of the challenges a moveable tiny house would face, leaving the chassis/trailer as the last major potential roadblock (fear not, there’s good news to follow). As such, builders and owner builders alike can submit an application for the foundation design through Section R104.11 of the IRC entitled Alternative materials, design and methods of construction and equipment. This application simply needs to show how the chassis/trailer can be incorporated into a suitable foundation to meet the intent of the code.

This design could likely draw heavily on Appendix E: Manufactured Housing Used As Dwellings, as the majority of that appendix focuses on mounting a chassis/trailer to a code approved foundation for manufactured housing. This is a great place to start for using the code itself to support your design and long term plans."

To learn about the Tiny House Appendix and what it means for the tiny house movement, watch: 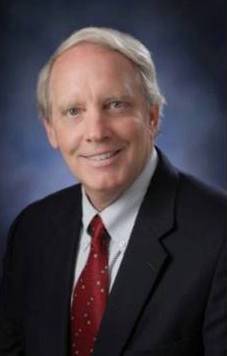 Typically, the Appendix must be adopted on the state level then by each local jurisdiction. As you can imagine, this process is quite slow and time-consuming. Now thanks to dedicated advocacy of the American Tiny House Association (ATHA), California NO LONGER needs to go through a city by city, county by county adoption process.

From the illustrious ATHA Director of Government Relations and Advocacy, Dan Fitzpatrick:

"For the past several months we have been quietly working with California Department of Housing and Community Development (HCD) and the Governor’s Office of Planning and Research (OPR) to ensure that provisions of the 2018 International Residential Code, including our tiny house Appendix Q code provisions, were properly implemented into the California Residential Code.

Our concern was that we wanted Appendix Q code items for tiny homes to be, not only adopted by the state, but made MANDATORY in all of the 540 local government jurisdictions. In past California code update cycles, the various Appendices were left as local option.

Why is this important? One can only imagine the effort it would take to convince 540 cities and counties to adopt Appendix Q – a task which would take years to accomplish. Also, if Appendix Q provisions were not adopted across the board for all of California, it would be virtually impossible to factory build tiny house units for wide distribution.

A special shout out to Martin Hammer for, not only his work with Andrew Morrison in writing Appendix Q, but his efforts to stay on top of state bureaucrats to implement it properly in California."

Read Dan Fitzpatrick's letter of thanks to HCD here. 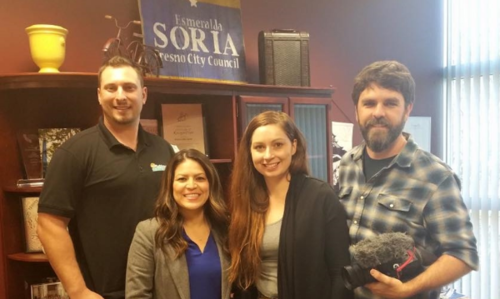 Currently, the state requires local jurisdictions to include ADUs (accessory dwelling units) in their local zoning regulations. Moreover, ADU construction uses the state building code. To date, a couple of cities have amended their zoning ordinances to include movable tiny houses. Many more cities are working on it, like Los Angeles. In these cases, they must be certified as built to ANSI standards.

No place to live tiny legally where you want to be? ATHA can help you change that. Become a member.