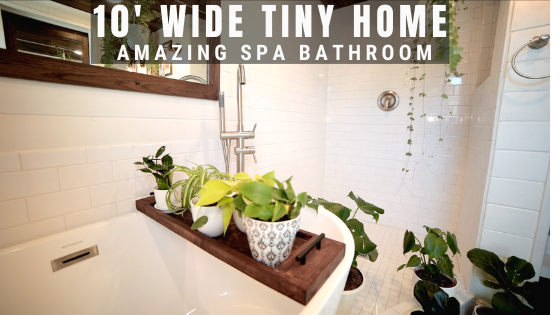 Alex lives in his charming farmhouse-inspired 10-ft wide tiny house with an exotic selection of animal roomies—a python, an iguana, a tarantula, and two rare cats. His pets definitely wouldn't be allowed in most apartment rentals, and that was a huge motivator in deciding to pursue tiny homeownership. Further, the insane cost of housing in the California Bay Area was another major reason.

"I had been living with my parents pretty much all my life, and I was at a point where I wanted to get myself out of that and push myself forward. I was debating do I want to rent, do I want try to buy a house, then I saw videos of on YouTube of tiny houses...I think part of the appeal is that you get to customize it to who you are, what you're trying to use it for, your personality, so that was a big appeal." Alex's 26-ft long by 10-ft wide tiny home was built by the great folks at California Tiny House for $115,000, because of the materials used, larger size, and rad customizations. The custom design work features an incredible iguana enclosure and spa bathroom. Impressively, after just four years of working two jobs, Alex is on the doorstep of paying it off. 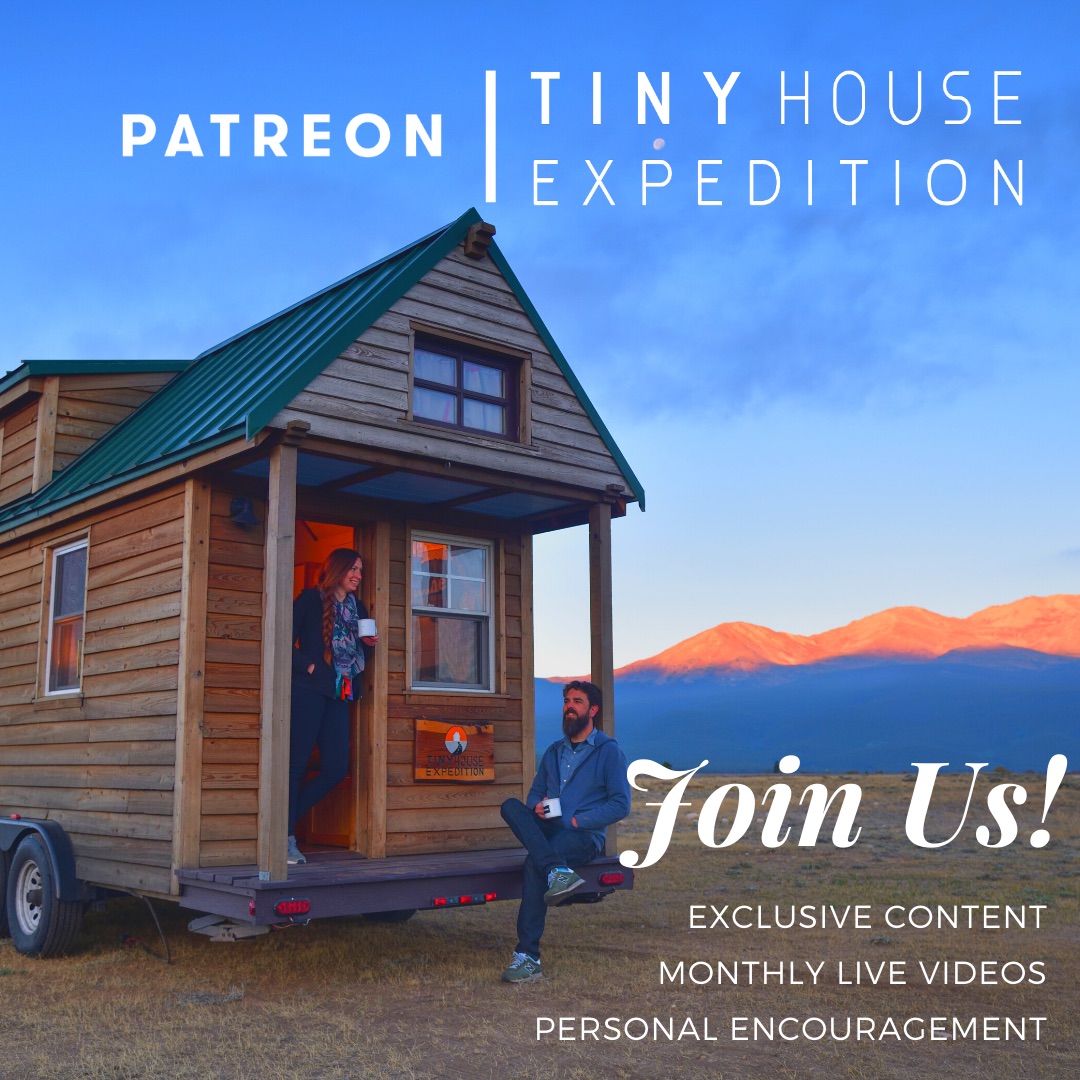 Join us on Patreon to enjoy: